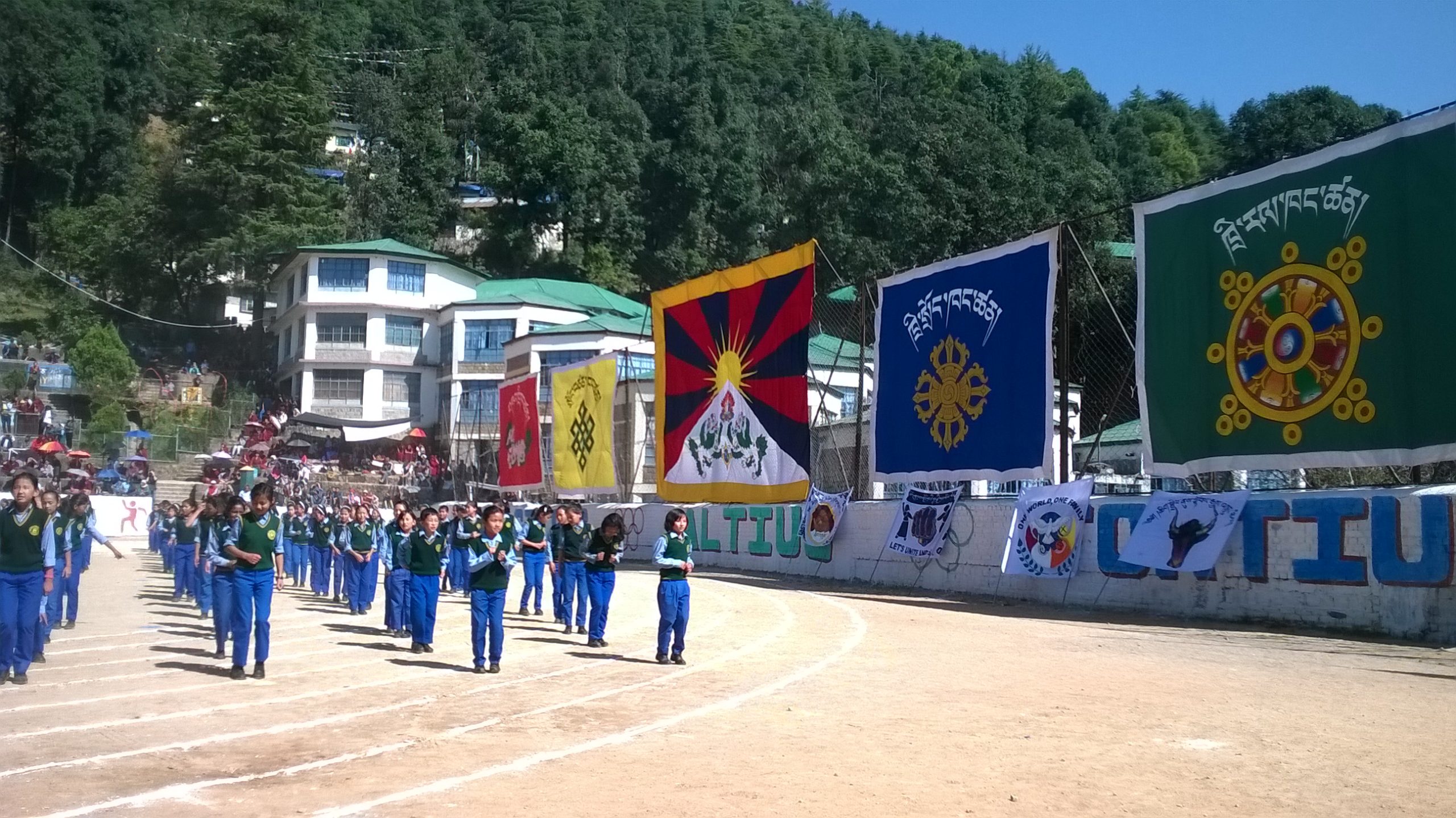 Departure on March 10, 2022, a symbolic support to Tibetans!

This is probably one of the questions we’ve been asked the most since we started our preparations!

First of all, waiting for the end of winter to travel the world by bicycles, it didn’t seem to be a bad idea! (Because even if we have good sleeping bags and a waterproof tent, the sun and the nice days are good for the mood, right?)

Then, the main reason is above all symbolic: March 10th is a particularly important date for Tibetans, and we explain you why just below!

It was on March 10, 1959 that the Tibetan uprising broke out to denounce the oppression and invasion of China. Tens of thousands of Tibetans gathered in the streets of Lhasa, capital of Tibet, to claim their independence.

This protest movement was a real bloodbath and resulted in the death of more than 80,000 Tibetans.

In reality, an armed resistance had started since 1956 by the Tibetans to emancipate themselves from the Chinese domination. But on March 10, 1959, the Dalai Lama was invited to attend a show in the Chinese headquarters, alone, without his guard. Fearing that he would be abducted by the Chinese, about 10,000 Tibetans gathered in front of his palace to prevent him from leaving and thus keep him safe.

After these events, on March 17, 1959, the Dalaï Lama flees Tibet to join India. Nearly 80,000 Tibetans followed in his footsteps and went into exile mainly in Northern India. It is the first wave of migration, others will follow.

March 10, an international day of remembrance

Today, March 10 is a day of commemoration around the world, especially in India, where many Tibetans are refugees. In Tibet, China closes its borders to foreigners at this time and the police and military presence is reinforced (one example is the peaceful demonstrations of Buddhist monks in the capital of Tibet in 2008 which were particularly strong and quickly repressed).

Non-violence as a weapon of defense

Everything is impermanent and in perpetual movement. This is why Tibetans and the Dalai Lama are hopeful and optimistic despite a suffocating situation that has lasted for over 60 years! Violence leads to violence and creates new problems. This is the message that the Dalai Lama gives in many interventions about the situation in Tibet.
This is why, in accordance with Buddhist philosophy, Tibetans have always resisted China non-violently and with compassion.

Because of China or thanks to China, Tibetan culture has opened up to the rest of the world and the non-violent Buddhist philosophy has spread beyond its own borders. Several initiatives have emerged, such as:

(This list is of course far from being exhaustive but reveals the richness of the different projects set up to protect and preserve the heritage of the Tibetan tradition!)

So, starting our trip to Dharamshala on March 10th is above all a symbolic wink for the Tibetan cause. Without any militant or political pretention, it is simply the occasion to speak about this situation which still persists today in Tibet.

Because above all, it is the intention that matters.